Perfect, absolute peace surrounds those
whose imaginations are consumed with you;
they confidently trust in you.

Imagination is a powerful tool God gave us, but it can lead us down dark paths when it presumes the worst, or paths of peace and joy when we remember the One in whom we place our trust.

Many of us know what it is to suffer the agony of scenarios that play out nowhere but in our minds. What if? is a game that can be played in two minds, the old wounded mind or in the forgiven mind Christ is renewing, one hedged in by terrifying fear of abandonment and one lifted up by confident security of being loved by the Creator of the universe.

Check your surroundings. Where is your imagination running? It might be a good time to redirect your thoughts and enjoy the peace it brings.

“Where the eye is focused, there the imagination finds its raw material. The right focus must be won at immense cost and discipline. Train the eye to see the good, and the imagination will follow suit.” 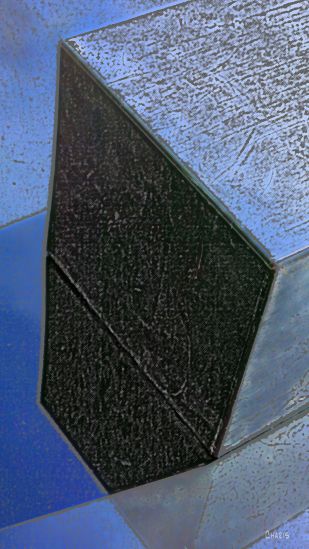 He’s not quite twelve but our grandson is showing some talent as a magician. Our family gathering this past week was a marvelous opportunity for him to show off his newly acquired skills to his younger cousins who were amazed at his ability to find coins behind their ears and make them disappear again. The three-year old followed him around, enthralled by her big cousin from High River. The four year old wanted him to do it again. And again. The five-year old wants to be just like him when he grows up. The six year old was open-mouth amazed. The seven-year old hounded him to tell her his secrets.

Some of his tricks, especially the ones involving cards, are works in progress, but still he is very entertaining. He sat beside me on the couch and showed me clips of illusionists he admired on YouTube and told me about plans for scenarios of his own.

“Okay, Grandma, imagine this,” he said. “You are in a metal box. It is cube-shaped and barely high enough to stand up in. You can feel the seams where it has been welded shut. There is no opening above you, below you, or on any side. No one can hear you shouting or banging the walls. How are you going to get out?”

I made a few suggestions. He explained why they would not work. Now I’ve got a bit of claustrophobia and I began to feel like a Robertson Davies character who “felt the weight of the mountain on his chest” as he was stuck in a narrow downward sloping tunnel on his way to a hidden cavern. I gave up.

“Use your imagination,” he said.
“I’ve been trying, honey. I don’t have any more ideas.”
“No, Grandma. I mean use your imagination. I said ‘Imagine this,’” he laughed. “Your imagination put you in the box. It’s not real! Imagine something else and you’re out of the box.”

Oh, I heard God’s voice in this as I drove home later. Sometimes I find my thoughts hemmed in all around. What will I do if this situation happens? I can see no solutions. This is a dilemma. I cry out for help but no one seems to hear me. I begin to panic. Then I hear the Lord gently chide me.

Your fearful imagination put you in this box. Now use your sanctified imagination to think something else. Imagine your way out of the box. Have another thought. Think wide, think high, think deep. Think My thoughts. In Me there are no limitations. 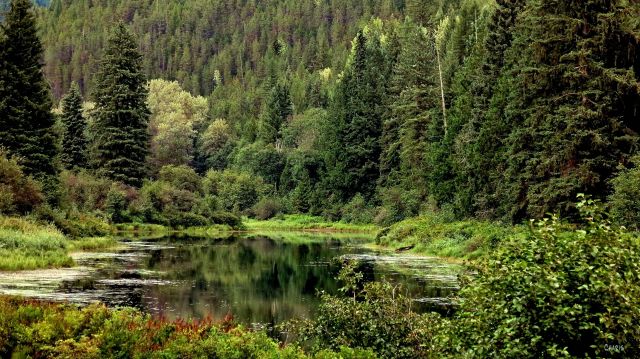 “The tree which moves some to tears of joy is in the eyes of others only a green thing that stands in the way. Some see nature all ridicule and deformity… and some scarce see nature at all. But to the eyes of the man of imagination, nature is imagination itself.” – William Blake 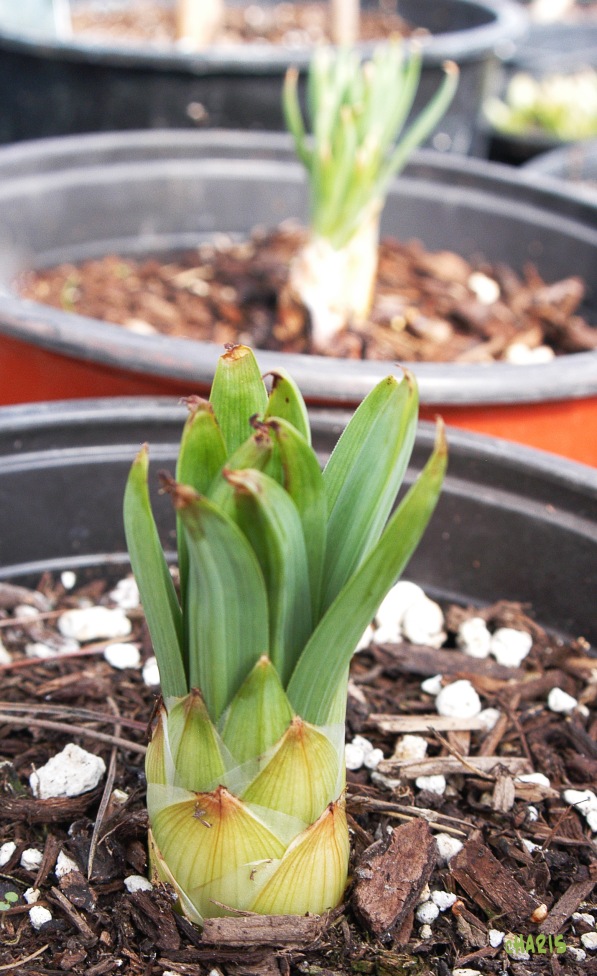 Peggy Lee’s song from the 60’s, “Is that all there is?” came to mind this week when I saw many of my young friends post pictures of graduation and the prom on Facebook. A former grad admitted to me that the whole thing was a little disappointing. After looking forward to it her entire school career as a magical night of glamour and celebration (and possible romance) in the end it was the same old people standing around in expensive, uncomfortable clothes saying and doing the same dorky things they said and did last week –and the week before, and the year before.

Dare we admit that some of the moments we were told would be the highlights of our lives were not all that brilliant? I came away from my high school grad party thinking like Peggy, “Is that all there is?” (Mom worked so hard to put together the perfect evening, but I was not permitted to go to the prom dance and since my dress was a gift, I never got to choose it. The guy I had just broken up with turned up with his fiancée and the last minute substitute escort was called home by his mother because she needed help getting his drunk uncle out of the bath tub.) Even if everything had turned out as planned I think I would have been disappointed.

The problem: I have an imagination.

Sometimes I feel like asking people not to give rave reviews to a movie or book or performance –or even a cleaning product that sounds like heaven by way of a sparkling shower door. I almost wish people hadn’t told me how wonderful life experiences like a wedding or childbirth and breastfeeding or a vacation in Mexico or a standing ovation after a performance were because although there were wonderful moments in all of them, secretly my imagination took liberties went a step further than reality. As great as many experiences have been there was usually a bit of “Is that all there is?” when they were over.

Solomon said it first in the book of Ecclesiastes, the book that epitomizes is-that-all-there-is disappointment and the limits of human’s wisdom and logic. He wrote, “I have seen all the works that are done under the sun; and, behold, all is vanity and vexation of spirit.” and “Eat, drink, and be merry, for tomorrow we die.” (He ends the book of his experiences with this: “Let us hear the conclusion of the whole matter: Fear God, and keep his commandments: for this is the whole duty of man.”)

If that’s all there is my friend, then let’s keep dancing.

Let’s break out the booze and have a ball, if that’s all there is.

I know what you must be saying to yourselves.

If that’s the way she feels about it why doesn’t she just end it all?

Oh, no. Not me. I’m in no hurry for that final disappointment.

For I know just as well as I’m standing here talking to you,

when that final moment comes and I’m breathing my last breath, I’ll be saying to myself,

Is that all there is?

Perhaps disappointment is our greatest fear. Perhaps this is what motivates so many sermons and pop theology books. They are less about hope and faith than the pragmatic guarding of our hearts against the possibility of disappointment.  Like King Saul before his first battle we take things into our own hands when it looks like God may not show up in time to make our party a success.

I think the best moments in my life have been surprises:

-coming around a corner on a logging road to see an entire hidden valley of golden tamarack aglow in low evening sun,

-my wee little grandson this week, bringing me a grocery store flyer and pointing to a photo of watermelon to show me what he wanted when he is too young to have the words (Yes, I gave him some.)

-my “barren” daughter announcing her pregnancy

-my precious son, held prisoner in a dark basement of depression, coming up the stairs into the light saying he wanted to be baptized

-hearing a voice say “Run!” when I was up in the woods praying, then discovering that when I dared to attempt it the asthma and arthritis that had crippled me for so long were gone

-and so many more.

I believe this is not all there is. I believe God gives us promises that will not be disappointments. I believe that my imagination will not spoil the surprises he has for me because I am not capable of going a step beyond the greater reality. My imagination is no match for his.

Now to him who by his power within us is able to do far more than we ever dare to ask or imagine—to him be glory in the Church through Jesus Christ for ever and ever, amen! (Ephesians 3:21, 22)

Oh, dear children of mine (forgive the affection of an old man!), have you realised it? Here and now we are God’s children. We don’t know what we shall become in the future. We only know that, if reality were to break through, we should reflect his likeness, for we should see him as he really is! (1 John 1:3)