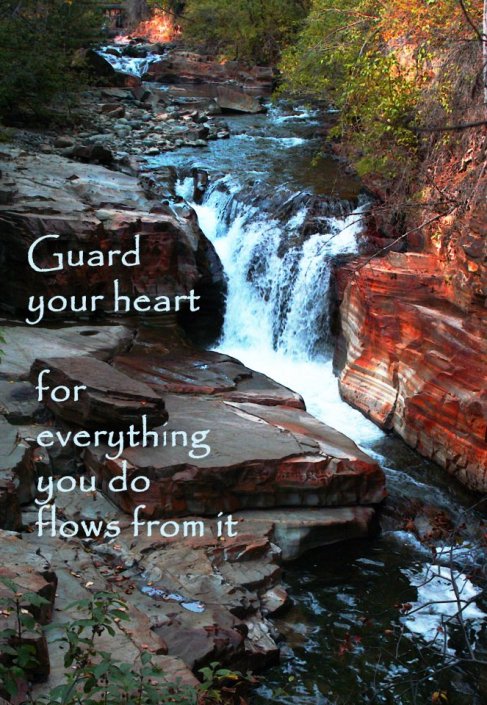 I had a picture in my mind this morning of those little yellow markers placed on the ground  in movies and TV shows when experts investigate a crime scene. In this case they did not mark bullets or shell casings. They marked deadly words.

I saw words shooting out of semi-automatic weapons and mowing down parents and children, homeless and housed, believers and doubters, victims and perpetrators, sinners and saints.

Is it my imagination or is verbal assault on the rise? Do people feel the need to arm themselves with harsher and stronger words to defend against rogue offenders on the internet – or complete strangers in news stories, for that matter?

We are becoming accustomed to hearing the insults and nasty innuendo that is politics-as-usual, but this week I am sick at heart at the cruel words aimed at parents who have lost children in freak accidents, friends who have lost friends in acts of violence, and hostages held hostage by hostages of the evil one or even ordinary bystanders who post opinions on social media. This week I have witnessed mass shootings of entire groups of people via verbal assault weapons.

After a tragedy we read the words of Mr. Roger’s whose mother’s advice was to look for the helpers. I am looking for those who help with healing, hopeful words. Those who have themselves received  the healing comforting words of Jesus should be first on the scene.

Here’s the thing, you can’t give what you have never received. We can’t expect those have  received cruel criticism or absorbed vicious lies about themselves to overflow with kind words for others. In the economy of Kingdom of heaven giving away healing, encouraging, kind words is the way to receive more from the One who is the Word of Life himself.

At the very least we can resist the urge to escalate verbal violence ourselves by shooting off our mouths in public. Lay down your verbal assault weapons. If you can’t say anything nice it’s time to seek healing for your soul.

Jesus advised us to guard our hearts because our words flow from there. What do your words say about what you really believe?

For a man’s words depend on what fills his heart. A good man gives out good—from the goodness stored in his heart; a bad man gives out evil—from his store of evil. I tell you that men will have to answer at the day of judgment for every careless word they utter—for it is your words that will acquit you, and your words that will condemn you.” – Jesus