There’s nothing quite like disappointment to reveal what we really think.

A.W. Tozer wrote: ‘What comes into our minds when we think about God is the most important thing about us.’

Disappointment then, can be a deal breaker for us, or a notice that we are about to be sent to take a course that will upgrade our knowledge and prepare us for a promotion. Disappointment can reveal weaknesses in our assumptions about God and either cause us to turn back or motivate us to press on and pursue him to learn about the aspect of himself that he wants to show us next.

Pioneers learn to handle disappointment well because they need to learn from their own mistakes, simply because there aren’t that many ahead of them who have gone this way before. Learning from one’s own mistakes has the unexpected bonus of appreciating the wisdom and experience of others when the opportunity is there. Pioneers also learn to discern the difference between the wisdom of those who have pressed on in spite of set-backs, and the negativity of those who are sitting in their own disappointment, watching it congeal into bitterness.

God is good and nothing is impossible for Him. There’s always more to learn about him and he wants to draw us into deeper relationship. Keep going. 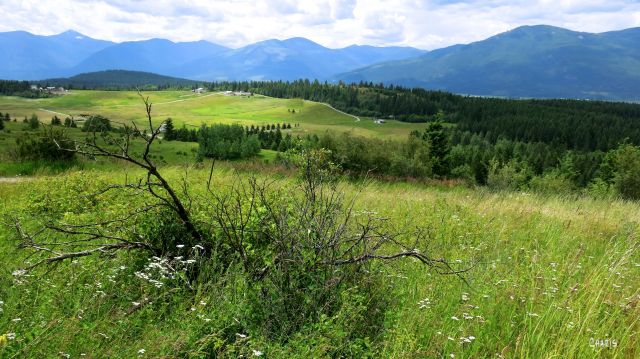 The whole earth sprouts newness and life in the springtime,
and green shoots break through the well-seeded garden soil.
That’s what it is like with the Eternal’s victory—
the Lord will cause justice and praise to sprout up before all the nations,
for all peoples to see.
(Isaiah 61:11)

“You have an odd concept of freedom,” my friend said.

Odd? It was the definition I grew up with –freedom is the ability to choose to obey.

“Can you disobey?” he asked.

“Not without suffering rejection and other dire consequences,” I answered.

“You have an odd concept of freedom,” he said.

Freedom, like grace, was a concept I struggled with during my much-delayed adolescence (that took me well into my forties). It took me a while to figure out that I had accepted mixed messages without question.

I just read a recipe that defines mixed message for me. It calls for a bowl full of lovely, fresh, healthy vegetables, sunflower seeds and green grapes. To this collection of organic goodness you add 1/2 a pound of diced fried bacon, eight ounces of grated cheese, and a salad dressing that crams the maximum number of calories possible in the form of fats and sugar into a measuring cup. Healthy with a death wish.

Some people who talk about grace will welcome you into their church and tell you that you cannot earn God’s love and that salvation is a free gift, that Jesus paid it all. They will point out the verses that say the purpose of the law was to demonstrate, like an impossible-to-please teacher who never gave out perfect marks, that you were never quite good enough. You could never obey all the rules perfectly, no matter how hard you tried. But now you are free; you are saved by grace through faith.

That’s it. They welcome you to the fold.

Then they remind you to pick up a copy of the new rules on the way out.

Mixed messages are crazy-making. They’re like a green salad that will give you a myocardial infarction before you get to the gluten-free zucchini muffins.

And freedom? Freedom is permission to run toward that destiny – person you are becoming in Christ, unencumbered by fear of making mistakes, and being secure in the knowledge that you are cherished by the One who holds his arms open wide.

You are precious in his sight. He absolutely adores you, you know.

June is the usually rainiest month in this part of the world. Combined with melting snow pack in the mountains it can be a dangerous season. When dire predictions of more flooding were broadcast on various media this week part of this song started playing in my head:

If the sky above you should turn dark and full of clouds
and that old north wind should begin to blow,
keep your head together and call My name out loud.
Soon I will be knocking upon your door.
You just call out My name, and you know where ever I am
I’ll come running to see you again.
Winter, spring, summer, or fall, all you have to do is call and I’ll be there.

Hey, ain’t it good to know that you’ve got a Friend?

People can be so cold.
They’ll hurt you and desert you.
Well, they’ll take your soul if you let them,
oh yeah, but don’t you let them.

(You’ve got a Friend by James Taylor and Carole King)

There is more than one kind of storm. Sometimes people have no idea of the kind of storms that rage inside  our hearts. A line in another old song talks about “fightings within and fears without”  and yet, “just as I am, I come” to the Lover of my soul.

Calling out for help is not always easy, particularly for those of us who don’t want to admit we need help.

I looked at the dark clouds. I  called. He answered.

The rain was heavy, and there was some flooding, but nothing as serious as was predicted.

I looked at the raging storm within. I called. He answered.

Yes, it’s good to have a Friend.

It’s been a year.

It’s been a year since the rains came down and the floods came up. Our son and his family are back in their house in High River, but it’s still a construction zone.

The kids are back playing soccer and baseball, but I see some of them watching the approaching rain clouds as much as they watch the ball.

The middle school band plays at an outdoor concert for an audience of proud parents, grandparents and siblings who step around puddles in the gravelled yard.

The temporary business structures beside the Saturday artisan’s tents have become the new downtown. 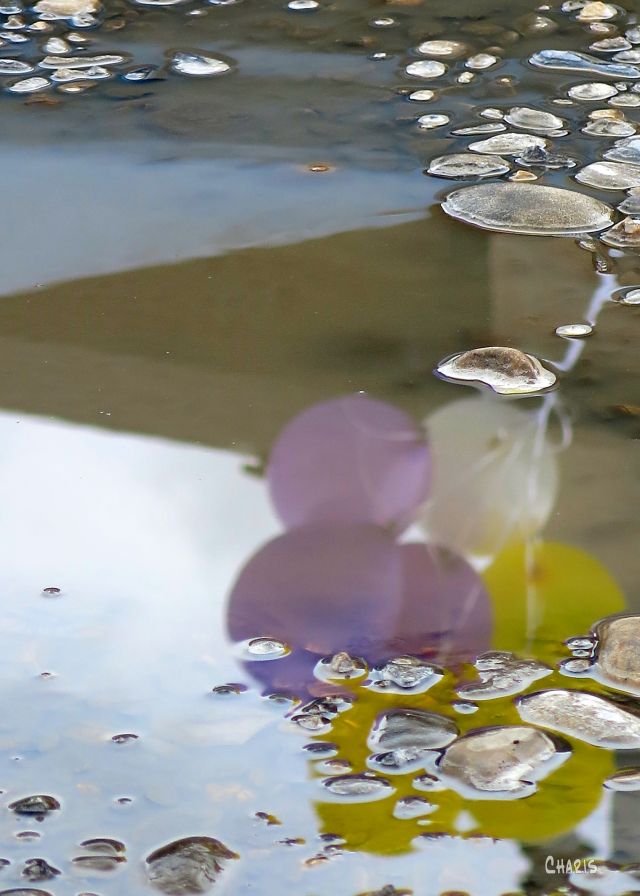 When I ask my granddaughter how her friends are doing she says everything is different , but different is kind of normal now.

Then she asks, “Do you think it’s going to rain like that again?”

There’s a greater maturity, but also something akin to a lost innocence in High River. I suppose that is what happens after any disaster, or after any change in the definition of normal. Whether it’s a flood, a tornado, a serious illness – or a betrayal, wherever we experience unexpected loss we can no longer say, “That would never happen.”

Now we know it can.

And now that we know we are left standing in the playing field on a Saturday morning in June checking the sky for signs of rain, wondering if it will happen again.

“Folks are a bit twitchy when the forecast is for heavy rain in the mountains,” a merchant/artist told me. “It’s understandable -especially for the kids.” 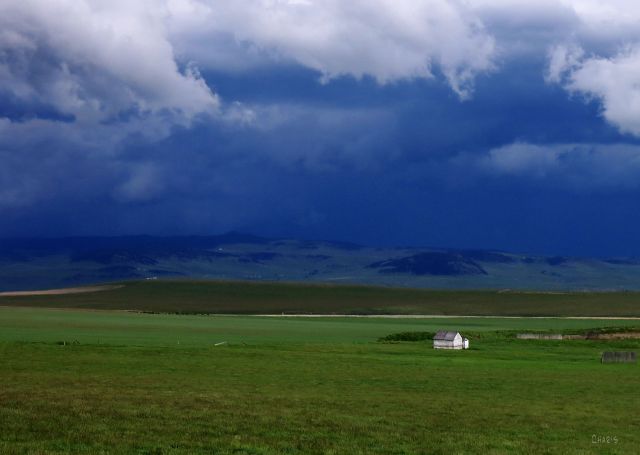 The thing about lost innocence is that it is one thing that can never be restored. You cannot un-see things. When I’m with my family it seems like half a dozen times a day I hear the phrase, “We had one of those, but it was lost in the flood.” My grandchildren don’t have bikes or outdoor toys because even though we offered to replace them, they don’t have anywhere to store them yet. The shed containing their old bikes and toys was also lost in the flood, and that image is still with them. 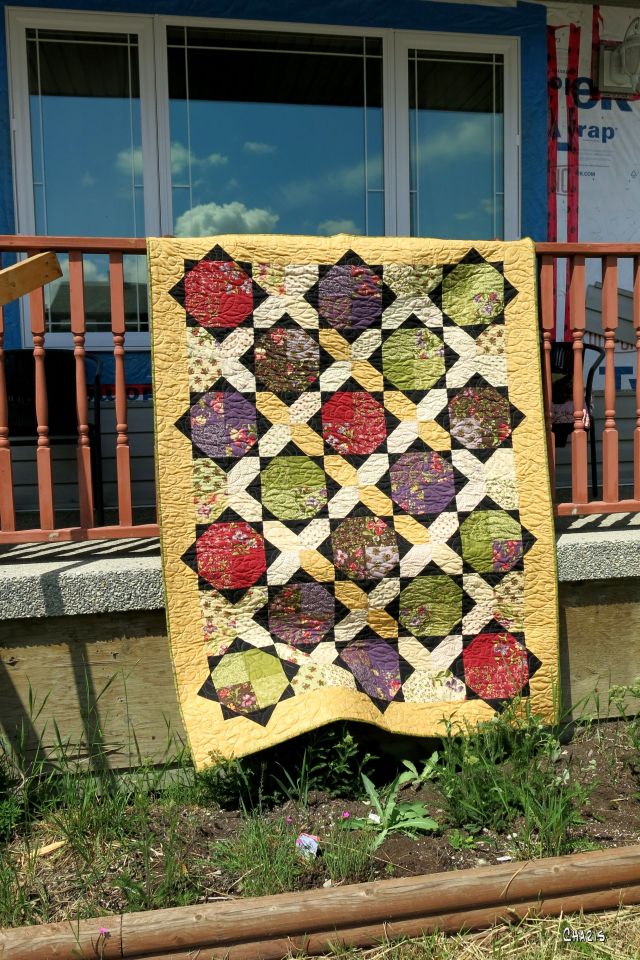 I asked an older gentleman how he saw the town now, 365 days after the rushing water that poured down from the mountains changed everything.

“It’s the best thing that ever happened to this community, ” he said. 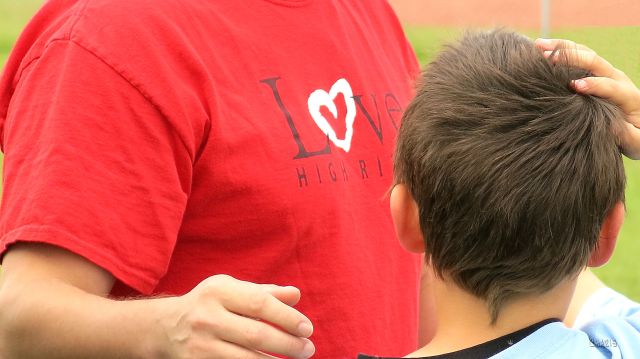 He smiled sincerely when he said this. He had genuine joy.

“Not everyone is back in their homes yet and a lot of businesses are still in temporary quarters or not even up and running at all. We hope it doesn’t rain like that again, but you know, we also hope it does so we will know if the steps toward flood mitigation are working. We hope another disaster doesn’t happen anywhere in Canada, but we also hope the things we have learned here can be put to use if there is one – when there is one.”

Loss of innocence is being reconciled to the reality of sin in people around us and in ourselves. Loss of innocence is acknowledging that all is not right in the world. The Bible says all creation groans until things are put right again. For some who have survived disaster there lingers an increased fear and greater sensitivity to pain which results in anxiety that hums in the background like the drone of a machine that never shuts off . For some there grows a greater faith that seems to free them from fear of the future. I watched this gentleman in a crowd after church, smiling and greeting folks, shaking hands and giving hugs when he met someone he hadn’t seen for a while. After I took the kids home for lunch I remembered his words.

“The flood showed us that God is faithful and even though we have been down and bone-weary, we now know that with His help we are much stronger than we ever thought we could be.” 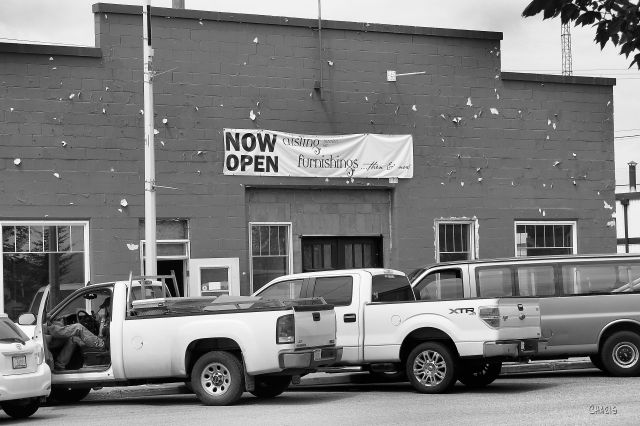 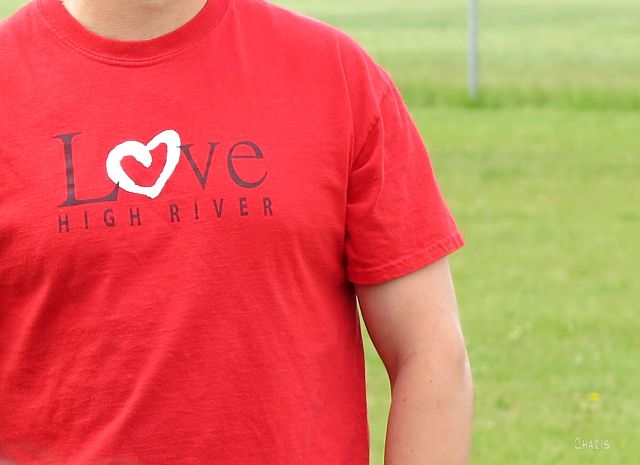 Look how fears have presented themselves, so have supports and encouragements; yea, when I have started, even as it were at nothing else but my shadow, yet God, as being very tender of me, hath not suffered me to be molested, but would with one Scripture or another, strengthen me against all; insomuch that I have often said, “Were it lawful, I could pray for greater trouble, for the greater comfort’s sake.”

Over the years, I have become convinced that in the Christian life at least two things are certain: God never changes, and we are always changing.
Our lives as Christians are a continual transition from one place to another, one level to another, one understanding to another. The purpose of spiritual light is to bring us into change and growth. The more light we have, the more change we experience; and the more we change (for the better), the more we are brought into higher levels of glory. Unless we are in constant transition, we will stop somewhere along the way and settle down. The Christian life is a frontier. God did not call us to be settlers, but to be pilgrims and pioneers.

Those who seek after a great deal of knowledge and information about the ways of God are really trying to satisfy their reasonings and to attain to God by means other than those of the spirituals. In no such manner can you attain a true and passionate love for the Lord. Such men who seek after God by the acquisition of information about God and acquiring information about the Scriptures are really nothing more than scholars. They do not know the unseen realms, nor do they realize that hidden things of God are found only within the spirit. Nor have they come to touch those joys which abide in the inmost depths of the believer, that place where God keeps His throne and communicates Himself to the one who comes and joins Him in that place. 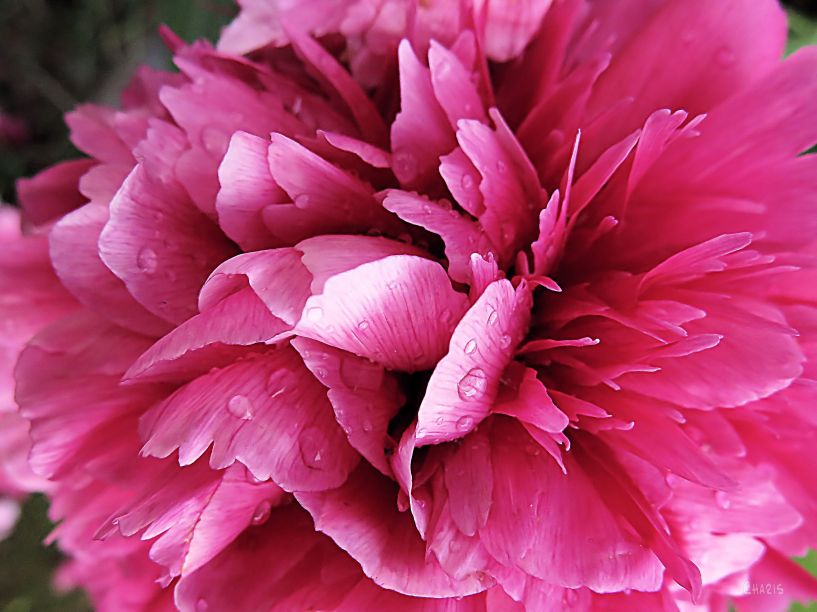 Sing for joy in the Lord, O you righteous ones;
Praise is becoming to the upright.