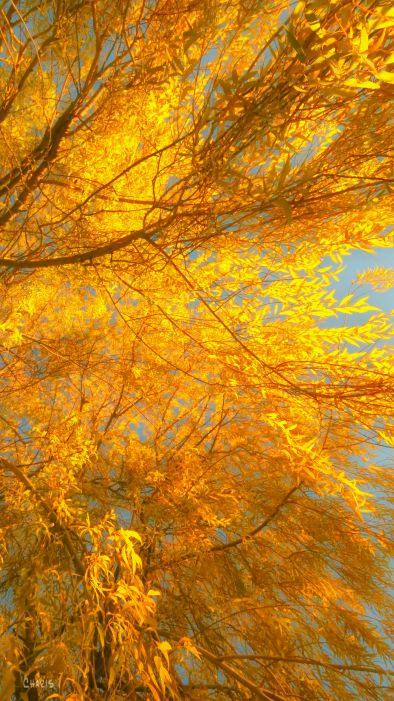 It was a difficult time. There was nothing more the doctors could do for my friend. She surprised everyone by living a happy, healthy life ten years longer than the sell-by date first suggested by her most optimistic specialists. In fact, she outlived two oncologists. Now the third told her the cancer was back and he had nothing left to offer her that they had not already tried.

She holed up in her lovely house in the forest for a while, reviewing her life and faith and relationships. Then one day she phoned and told me she was coming over.

She was my accompanist, a misleading term, really. She didn’t accompany me like the paid companion in Victorian novels. We were a duo. We gave most of our concerts for an audience of three – ourselves and God. We chose music we wanted to do. We challenged each other. We allowed the music to say what we could not.

For six months we made music, dropping the more evocative songs when they caused one or both of us to choke up. You can’t sing with a lump in your throat. She stopped me and said the reason she liked coming to my house was that it was one place where she didn’t have the burden of comforting other people. I saved my tears for later.

She wanted to go to be with Jesus. She was ready to go. She longed to go. She felt no shame in not wanting to fight anymore.

But she determined to not make a career of dying. “One day I will die,” she said, “But on the rest I will live. Let’s sing.”

Most of the trees in my neighbourhood are barren now, but up at the top of the street a weeping willow glows in the sunlight. I stood under its swaying branches enjoying every moment of golden beauty that surrounded me. It carried a familiar message.

Today I am not dead. Today I am alive. Let’s sing.