Ideas have consequences. What we truly believe plays out in action when our guard is down. Finding out we have some shifting sand foundations is an unsettling feeling, but I have discovered that when the Lord points out areas of wonky thinking he makes provisions ahead of my questions — and he has something to do with the circumstances that make me frustrated enough to ask questions.

The recent frustration that has pushed me to examine my thinking is my lack of self-discipline, or self-control. I call myself a divergent thinker. I’m usually reading a dozen books and working on a dozen projects simultaneously. I like collecting clues and making connections, but I have a hard time getting things done. If I was organized enough to run a business I could call it Rabbit Trails Are Us. 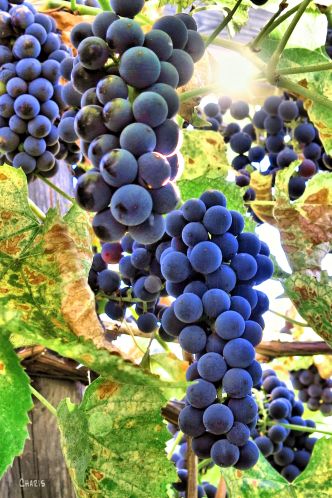 I’ve been learning about the fruit of the Spirit: love, joy, peace, patience, kindness, goodness, faithfulness, gentleness, and self-control. One of the big clues that these are virtues that characterize the Holy Spirit’s interactions with us and come from God is Jesus’ statement that the peace he gives is different from the peace we try to make ourselves.

“Peace I leave with you; My peace I give to you; not as the world gives do I give to you. Do not let your heart be troubled, nor let it be fearful.” (John 14:27)

I came to the horrible realization years ago that, on my own, I am incapable of loving some people. Tried. Tried hard. Can’t do it. Years of depression taught me that I cannot pull myself up by my bootstraps and fake joy for more than a few hours. And peace? I could talk about peace, but many 3:30 a.m. wide-eyed ruminating sessions proved I didn’t have a grasp on that either. The same for the rest of the list.

That’s depressing. I went into a major funk. What kind of Christian was I if I couldn’t be a great witness to people with my superior behaviour as a major selling point? (Being just a bit sarcastic here.) I was sure God needed to fire me from his P.R. team. Then I was afraid he would, so I scraped up some willpower and self control and got up to do the stuff again.

Willpower works – until I’m tired, or hungry, or in pain, or angry, or bored, or feeling guilty, then willpower is not sufficient.

I was raised in an evangelical tradition where the will seemed to be the only aspect of the soul that escaped being tainted by the fall. Will-oriented verbs featured largely in every sermon application: decide, determine, choose, act, achieve, purpose, volunteer, engage, carry out, serve, and do. Do, do, do. “Faith without works is dead,” I heard over and over. (Somehow the fact that works without faith is as winsome as last week’s leftover potluck casserole was overlooked.)

The other side of the discussion came in the form of don’t, don’t, don’t. The don’ts, spoken and unspoken, loomed as large as a dirty snow avalanche bearing down on people who are constantly reminded they are sinners. We placed fences around fences in an effort to avoid that which we thought we were powerless, as sinners, to consistently resist. We apologized a lot, then flagellated ourselves emotionally in the self-punishing  guise of self-discipline.

The Lord has been teaching me that it is possible to love others because He loved us first. When we know we are the recipients of his love, and that there is plenty more where that came from, we can start to give out of the abundance the Holy Spirit pours into us.

This has been a huge revelation to me. The fruit of the Spirit is His joy, His peace, His faithfulness, His kindness etc. We cannot give what we have not received. But we do need to open our hearts to all He has for us.

So far, so good. Then I got to the fruit at the end of the list: self-control. Everything came to a screeching halt. Suddenly I felt responsible for producing this fruit in my life via willpower and following rules again.

This doesn’t make sense. It’s frustrating! And frustration forces me to ask questions.

I searched for articles on self-control. Most of them talk about saying no to lust for sex or lust for sleep or lust for brownies. Seriously. Brownies – especially fudge brownies– seem to be the greatest temptation North American evangelicals are willing to admit they face.

A recent article in a popular publication talked about the science of saying no and the means to work with willpower weakened by excessive demand. The author suggested techniques to develop better habits, thus lowering stress on the willpower muscle. That’s useful information if the problem is failure to exercise or resist the urge to eat too many – you guessed it – brownies.

Of course, we need to learn the benefits of delayed gratification, healthy habits and consideration of others. This is the kind of self-control we dearly hope our kids have picked up by the time they leave home. It’s the kind of self-control we demand other drivers display. This is also the kind of self-discipline that can be natural to some personality types (often first manifesting as stubbornness or even OCD). But still, I wonder. The fruit of the Spirit has got to be more than something available to anyone determined to put in effort.

I looked up the Greek word in Galatians 5:23. Enkrateia. The root, krat, is found in demokratia (democracy) meaning “government by the people.” Akrasia means chaos, a disorganized leaderless mess. Kratos means power or strength or dominion and in the scripture nearly always refers to a characteristic of God.

Be strong in the Lord and in the power (kratos) of His great might. (Ephesians 6:10)

Enkrateia means self-governance. Governing is about being in the position to make wise choices in the best interests of the governor’s charge, in this case, oneself.

Greek philosophers used the word in the context of having authority or power to choose well. That’s when I began to see it differently. What if the self-control of the fruit of the Spirit is not about the obligation to say no to all the things we have been told are bad or could be the first step on a slippery slope that will dump our sorry backsides in perdition? What if self-control, enkrateia, is supernatural empowerment to choose well, beyond the natural ability one might expect?

The Bible says we were formerly slaves to sin. (Romans 6) When Christ lives in us he empowers us with His enkrateia – his authority, power, and strength to govern ourselves well, to make good choices based on love. It’s a manifestation of freedom!

What if self-control is not about concentrating on saying no to sin?

What if self-control is about shifting our concentration from what we do not want to do to realizing we are now empowered to see better alternative choices?

What if self-control is about having our eyes opened to possibilities and opportunities to express his goodness, his kindness, his gentleness, his faithfulness, or his love by saying yes?

What if self-control is all about saying no to both depressing slavery to sin and oppressive rule-keeping by saying yes to delight in the majesty of God?

Therefore do not let sin reign in your mortal body so that you obey its lusts, and do not go on presenting the members of your body to sin as instruments of unrighteousness; but present yourselves to God as those alive from the dead, and your members as instruments of righteousness to God. For sin shall not be master over you, for you are not under law but under grace. (Romans 6:12-14 NAS) 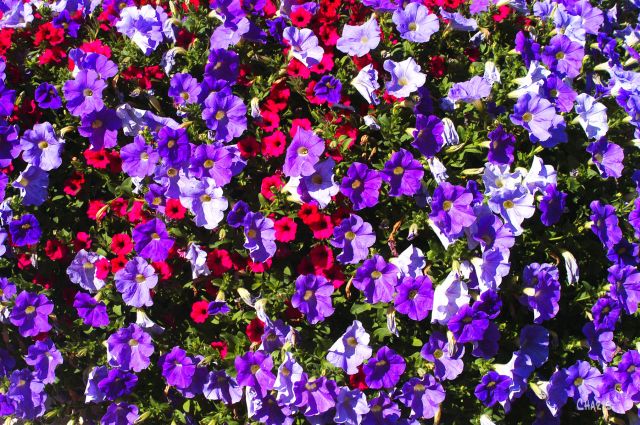 Compared to all his delights, last week’s mouldy hamburger and macaroni casserole looks like a woefully sad choice.

2 thoughts on “Multiple Choice: The Joy of Self-control”