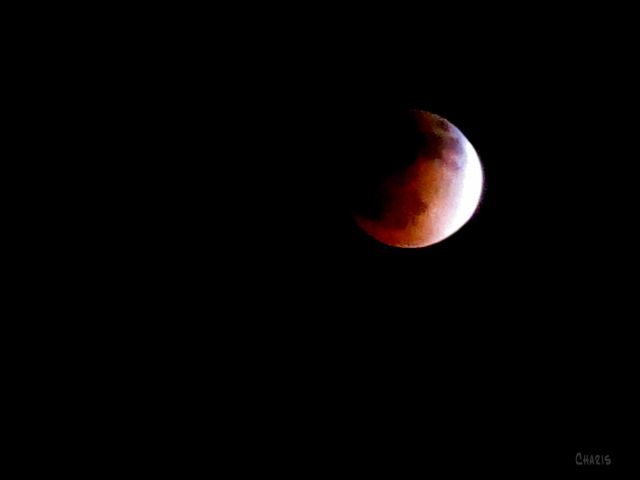 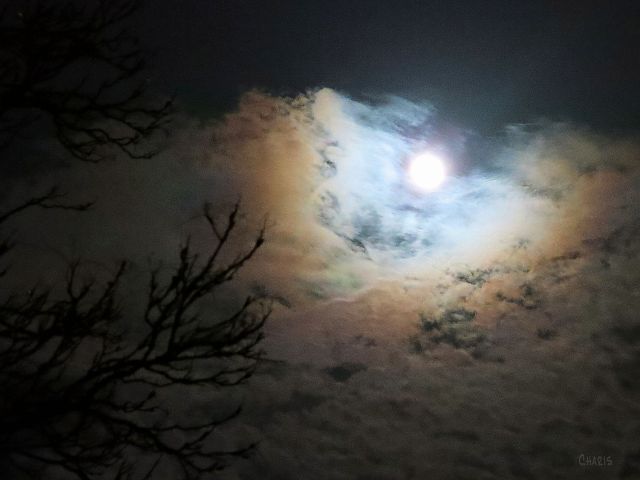 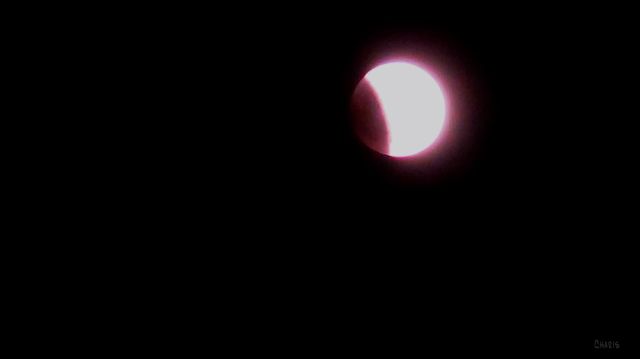 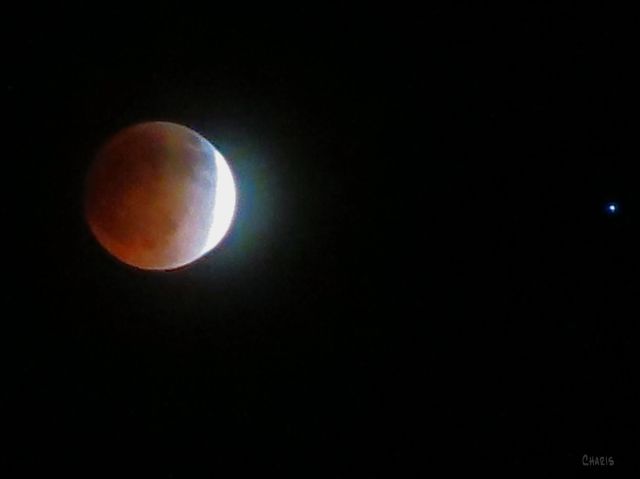 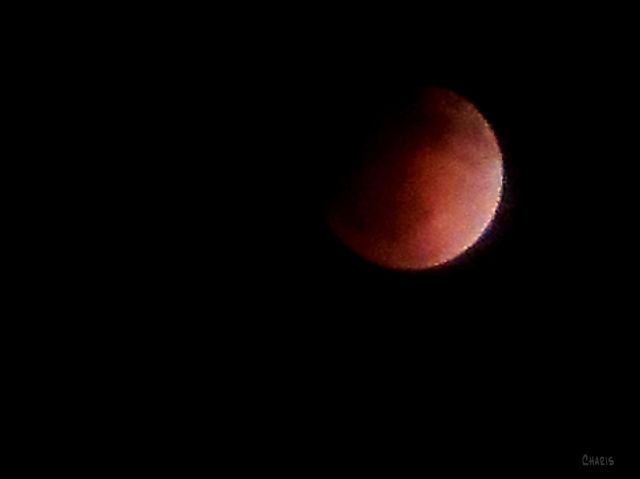 I stood on my bed and looked out at the moon shining through colour-tipped clouds and told God I wanted to ask Jesus into my heart because I didn’t want to be left behind in a world without my family with evil people dropping atom bombs and doing whatever it was they did in Sodom and Gomorrah. (I thought it was smoking cigarettes and drinking wine and running around in their underwear.) I think I was about nine. I was very afraid.

Later I went to a youth event excited at the prospect of watching a “film” (actual movies in movie theaters were forbidden.) The film was about people who hadn’t prayed the prayer to ask Jesus into their hearts and were left behind in crashing planes (now sans pilot) and chaotic freeways (now sans bus and truck drivers). Those who changed their minds and realized they had made a mistake by not believing in time ended up standing in line at a guillotine waiting their turn to lay down their lives (now sans Holy Spirit because He apparently had left with the bus drivers) in martyrdom. I was very afraid.

I heard many sermons in my young life presenting prophetic constructs designed to keep sheoples in line with a stick of fear and carrot of rapturous zapping or death (preferably by martyrdom) where finally everything would be okay. They wouldn’t be horrible sinners anymore. I was well-acquainted with the verse that said, “It is a fearful thing to fall into the hands of the living God.” And I was afraid. I was so afraid of an angry God and so convinced I would never win his approval that at the age of 40 I ran away.

But He allured me. He waited quietly while I poured out my anger. He sat in the wilderness with me and made no sudden or threatening moves until I finally realized he was not who they said he was. He waited, and waited, until I chose, like a bird with a broken wing, to hop into his hand hoping for either healing or a quick crushing death rather than live in hopeless disconnection. That’s when I learned that it is his kindness that leads to transformation. It was the joy set before him that was his motivation and that joy can also be mine.

I had heard all sort of dire predictions about the significance of the four blood moons occurring on Jewish Feast Days of Passover and the Feast of Tabernacles in the next 2 years. Some folks are saying this means war or calamity and the approach of the day of missing pilots and bus drivers and the world-wide President/Anti-Christ’s guillotine. In my younger years I would have thought about stocking the bomb shelter. (My husband, upon hearing the hype, pointed out that since all lunar eclipses occur on full moons and that the Jewish calendar is a lunar calendar and certain holy celebrations always fall on full moons, this was not all that unexpected.) Instead I took photos from my front porch with my little point-and-shoot last night and praised God for His goodness and grace. I had my iPod for company and a song was playing: I Fear No Evil with You.

Any eschatology (study of future events) that ignores the character of Jesus Christ (who showed us what the Father is like) and removes hope from the world He loves so much is due for a reformation of thought, in my opinion. Fear is a poor motivator.

I’m sure the guys with the photo gear will post much better quality photos, but these are from my night on the porch with God. I just wanted to share.