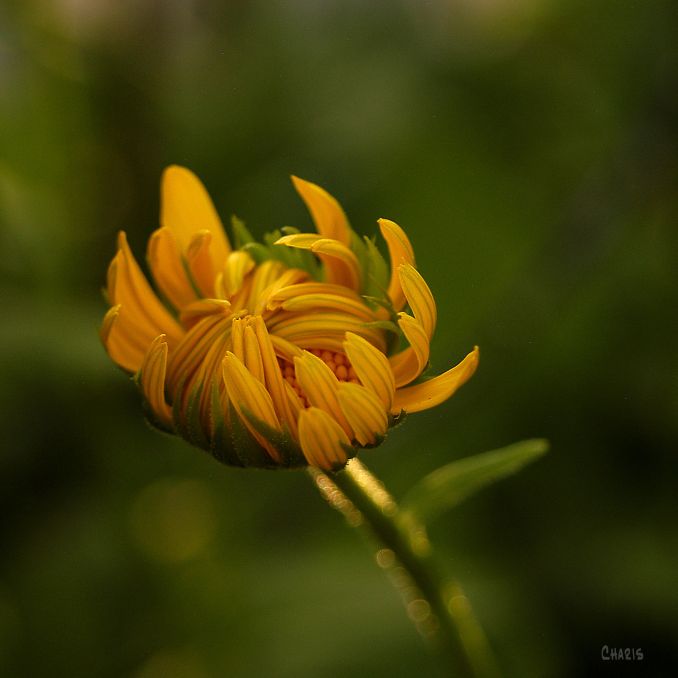 I can lose embarrassingly large huge chunks of time following links on social media. At the moment it takes over an hour to keep up with my Facebook feed in the morning (and you know I don’t limit myself to a morning perusal). Daily, I am notified of the arrival of possibly excellent blogs I probably won’t have time to read if I want time to write anything myself.

I was the kind of kid who read everything – cereal boxes, instruction manuals, and terrifying lists of side-effects tucked inside packages of tablets. I read quickly and constantly, but even I am overwhelmed by the barrage of words coming at my eyeballs lately. Like the employers who spoke to me this week, I sometimes look for reasons to scroll past and go on to the next thing. Disqualifiers. (A note to my young friends: potential employers do look at your social media party pictures and rants about unfair teachers, over-sensitive co-workers, and unreasonable cops. Just sayin’.)

The problem is that hasty judgments can be misleading. Sometimes I need to go back and look again because sometimes I have been very wrong. I know this because I have felt harshly judged and dismissed myself. That may be who I was then, but it is not who I am now.

Lately, I have been listening to the stories of people I admire, people who have developed proven character and live lives that effectively communicate the love of God and his ways. These are people who mentor the young, heal the sick, speak the truth, serve the poor, and encourage the stumbling to pick up their feet. I am amazed at how incredibly unqualified some of them would have appeared to be if I had known them twenty years ago.

This week I have also read critical dismissals of people I have learned carry a depth of understanding the shallow, fearful, and defensively religious don’t recognize. I have heard posters say they have nothing to learn from anyone who is a single parent, too young, not academically-inclined, divorced, physically weak or ill, not endorsed by an institutional church, endorsed by the wrong institutional church, unpolished, too slick, female, unattractive, fashionable, unequally yoked to an unbelieving spouse (or a spouse who voted differently), “obese” (seriously? maybe a little husky) or, in the case of a fine writer, dead.

When I listen to the stories of people I admire, both living and dead, I am impressed by the fact that nearly all of them originally presented with disqualifiers for ministry. She failed the same grade three times, she lived with an alcoholic for forty years, he drank for forty years, his wife divorced him, she failed the physical for missionary service, he was attracted to the same sex, he couldn’t carry a tune, she fainted if she had to speak in public, he lost years to depression, she was seduced by a pastor, he was diagnosed with autism, she had a criminal record, he was drowning in debt.

The Bible records many stories of those who were uniquely unqualified for the roles God gave them. We read about prostitutes, collaborators, murderers, convicts, fraud artists, and cowards rising up to become God’s secret weapons. The abandoned, abducted, emasculated, robbed, wounded, harassed, orphaned, and misunderstood eventually found themselves in positions of power and influence only God could arrange.

God’s tendency to use the weak to confound the mighty is not new, yet it is consistently surprising.

Remember, dear brothers and sisters, that few of you were wise in the world’s eyes or powerful or wealthy when God called you. Instead, God chose things the world considers foolish in order to shame those who think they are wise. And he chose things that are powerless to shame those who are powerful. God chose things despised by the world, things counted as nothing at all, and used them to bring to nothing what the world considers important. As a result, no one can ever boast in the presence of God.

God has united you with Christ Jesus. For our benefit God made him to be wisdom itself. Christ made us right with God; he made us pure and holy, and he freed us from sin. Therefore, as the Scriptures say, “If you want to boast, boast only about the Lord.”
(1 Corinthians 1: 26-31 NLT)

When I am tempted to dismiss someone for lack of obvious potential, I have to look at the bitter, depressed person I was twenty years ago and remember how the grace extended to me made change possible. I am grateful for those who saw more than my list of disqualifications and offered encouragement in dark days. They saw potential when I did not. I am thankful that even now God doesn’t define me by my weaknesses.

When I listen to the stories of people I admire I realize the common element is that these are people who experienced the power of transforming grace in their lives. It is difficult to give what you have not received. They extend grace because they have known grace. Weakness was their superpower because the lack of personal qualifications for the job allowed God’s grace to multiply beyond anything they could imagine.

Is the job God is offering you beyond your ability? You’re hired!

Each time he said, “My grace is all you need. My power works best in weakness.” So now I am glad to boast about my weaknesses, so that the power of Christ can work through me. (2 Corinthians 12:9)

5 thoughts on “What if your weakness is your super-power?”