Indeed I can put it, finally, like this; the ultimate cause of all spiritual depression is unbelief, for if it were not for unbelief even the devil could do nothing. It is because we listen to the devil instead of listening to God that we go down before him and fall before his attacks.   -Martyn Lloyd-Jones

There are those who insist it is a very bad thing to question God. To them “why?” is a rude question. That depends, I believe, on whether it is an honest search, in faith, for His meaning, or whether it is the challenge of unbelief and rebellion.   -Elizabeth Elliot

Unbelief is actually perverted faith, for it puts its trust, not in the living God, but in dying men.  -A.W. Tozer

There is no worse screen to block out the Spirit than confidence in our own intelligence.   -John Calvin

All unbelief is the belief of a lie.  -Horatius Bonar 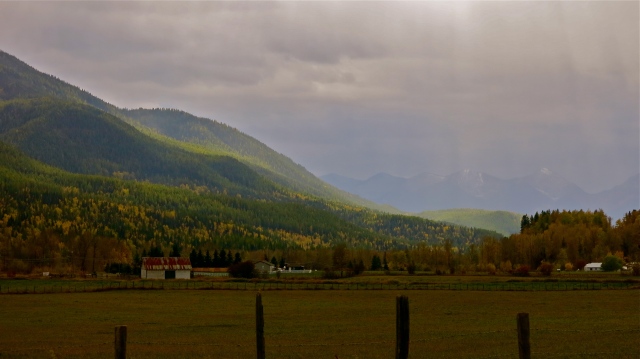 6 thoughts on “Spiritual Depression: Clouds of Doubt or Unbelief?”