It’s time to re-blog this. 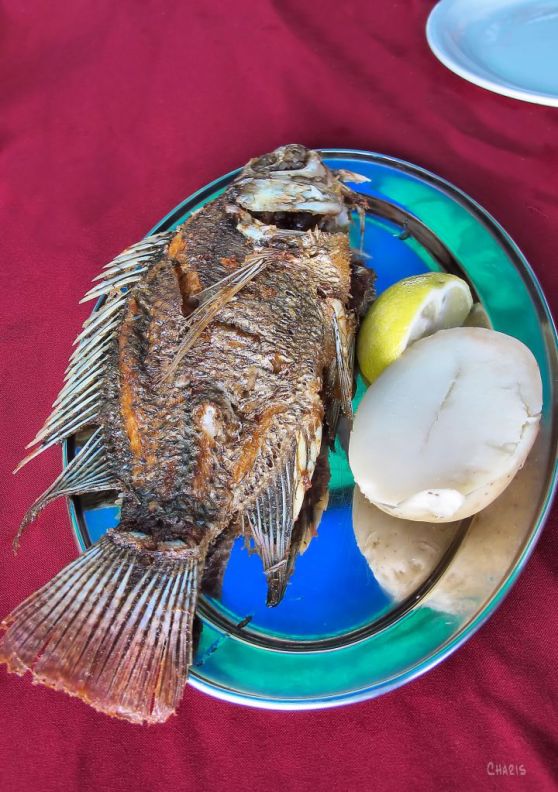 Have you ever read a brilliant quote –and were afraid to post it because the author has made other statements you don’t agree with?

I quoted someone I thought gave a delightfully pithy observation. Giving credit where credit is due, I named the the author, of course. Later someone contacted me saying, “I didn’t know you were a follower of McBarnacle! Are you aware of his eschatological position on the role of kumquats in the millennium, or his opinions on the Publicat party?”

OK. I made that up. But here’s my point: I do not worship human beings or consider any one of them to be right about everything –at least not as right as I am.

When my then three-year old grandson was visiting he asked me what I was making for supper. I told him chicken. He was quite excited because, as he said several times in a…

2 thoughts on “It Gots Bones”