“You can never be the same after the unveiling of a truth.”
– Oswald Chambers

I once met a couple who moved to this valley just after a mid-winter temperature inversion settled in and swathed the mountains in clouds for three long weeks.  It looked no different from any other cold grey town in Canada. Then one crisp morning the sun cleared the peaks and clouds blew away like wisps of melancholy lacking any foothold in truth.

The couple were astonished that they had been surrounded by enormous snow-covered  blue mountains the whole time. The mountains were no less real while they were still veiled, but up until the young man and his bride got a glimpse they wondered what people were talking about when they went on about how beautiful they were.

We can listen to people talk about the beauty and goodness of God, and nod politely. Perhaps we even believe that the love of Jesus Christ exists somewhere, even though we’ve never experienced it ourselves.

But when we see with our own eyes, we can never be the same. 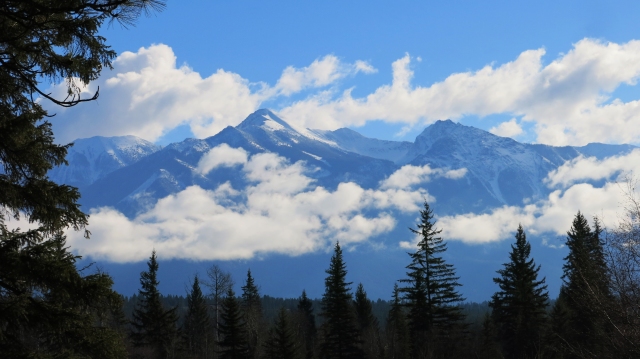 6 thoughts on “Never the Same”