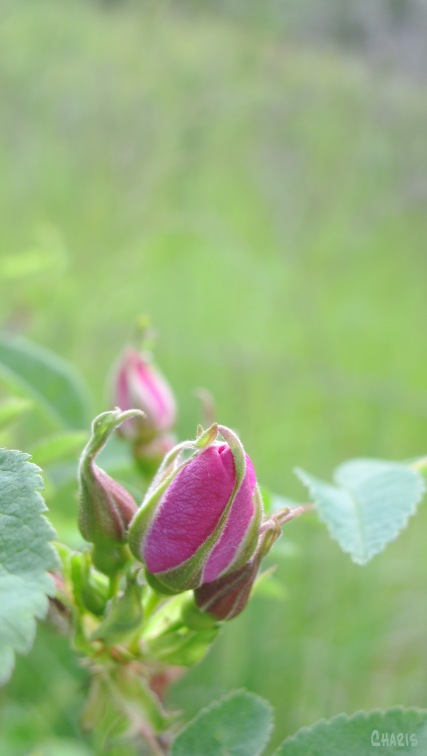 You have given me the shield of your salvation,

and your right hand supported me,

and your gentleness made me great.

He could have blasted us right out of our seats if he wanted to. Instead he sang with the most exquisitely sensitive pianissimo. He made us want to lean forward and be willing to strain to hear every note. I was privileged to hear a recital given in our small local theatre by one of the world’s greatest tenors. These guys have  powerful voices that can easily carry over a large orchestra with significant brass sections. I have heard that the easiest way to obtain tickets to hear him in Bayreuth in Europe is to inherit them, but he often does concerts in the type of small remote Canadian town he grew up in, in town halls with less than perfect acoustics and accompanied by pianos usually banged upon by reluctant nine-year old recitalists. God bless Ben Heppner for honouring his roots. Every once in a while that voice would totally fill the room and ring with the power and beauty that made him famous, but it was the still small perfectly controlled sound that impressed me. Such musicality. Power under control. Gentleness.

Somehow gentleness becomes greatness only when it is connected to power.

I once watched a young singer walk away from a music competition looking very discouraged. I knew he didn’t understand the reason for the judge’s harsh critique so I spoke to him, hoping to encourage his pursuit of developing a considerable talent. (Alas, I have witnessed far too many judges who seem to feel their role is to cut down the field to the very best of the very best, rather than encourage all young musicians to enjoy music and to aspire to be the best they can be.) The baritone had a powerful voice that could shake the rafters, and like many young singers who discover they have a range and a power that is the envy of the less endowed, he was tempted to sing “blastissimo” to show it off, even though the song he sang was about wooing a young maiden.

After chatting and telling him I admired his voice he asked me what I thought of his performance. I told him I was indeed impressed with his obvious strength and then winked and said, “A woman may be very impressed by your muscles, but you will win her  heart more thoroughly with gentleness and self-control than with your fists. ”

I guess I spoke his language, because he then went on to give me entirely too much information about his love life, which essentially can be boiled down to, “My girlfriend admires my body-builder physique and that I can protect her from any guy in the bar, but she says it is my gentleness in bed that pleases her most.”

He understood the advice instantly -and went home to work on his dynamic range. A comment about the spirit of gentleness on an earlier blog reminded me of this conversation (and set me to blushing again) but there is a strong connection between power and gentleness.

Power is task oriented and gentleness is relationship oriented. Power gets the job done, but gentleness demonstrates love and uses no more power or strength or authority than is necessary. Gentleness includes consideration of another person’s sensitivities and weaknesses as well as their strengths. A good daddy applies a different level of gentleness when cuddling his baby boy than he does play-wrestling with his four-year old or teaching his adolescent self-defence skills, but all of them require a restraint of the kind of power that would show up should an evil person threaten his child.

We all long to be protected, but we also need to know we are safe. Gentleness is not wimpiness. The juxtaposition of the symbolic language of violence in Psalm 18 gives all the more strength to the phrase, “Your gentleness has made me great.” The Creator of the universe could blast us right out of our seats with a whisper, but he knows that we are as frail as a woodland rosebud. He cradles us, provokes us, and trains us with no more power than is essential to help us develop every talent he has given us to be the people he intended us to be. He sets the example for how leaders in the church are to teach, encourage and correct, with a spirit of gentleness based on relationship -and backed by authority and power in Christ Jesus.

His gentleness makes us great.

13 thoughts on “The Power of Gentleness”