“Epiphanies occur by the immediacy of unbidden insight, arriving without conscious thought or reasoning skills. They often come at times of great perplexity when the discrepancy between where you are and where you are intended to be leave you feeling as if a solution is not forthcoming, and there is temptation to surrender to a sense of despair. It’s the creative tension existing in that gap where you dare to believe.” 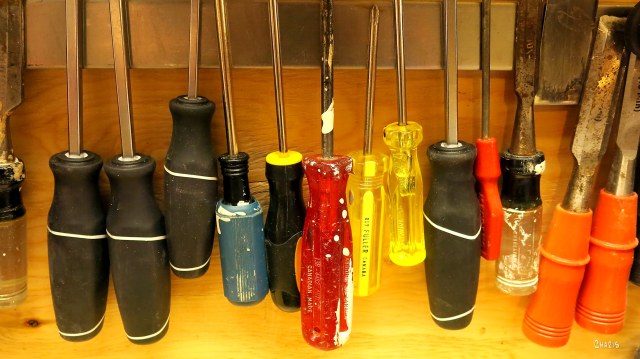 When I was a kid I listened to my mother wishing the grocery budget stretched farther. I remember watching her grab a five dollar bill by each end and actually try to stretch it. When she was frustrated Mom said, “I’m so mad I could spit fuzzballs.” This was one of those fuzzball moments.

Alas, the blue paper rectangle did not stretch. It tore. Right in half. I expected to see flying fuzzballs next. That didn’t happen either. Instead, when she calmed down, I received instructions to go to the store and get the food on the list she gave me. I was to hand the money to the cashier, folded in such a way as to hide the last inch of cellophane tape in the house that held it together, and then run home – or stand there and cry if necessary. As I recall the method worked. I don’t remember if I waited for change though.

I understand frustration. I have never mastered the art of fuzzball spitting, but I developed other creative expressions.

Sometimes frustration expands at a rate far beyond the usual response to the annoying. Like many friends who faced injustice or betrayal, diagnoses of fatal illnesses, or financial ruin, or loss of reputation, or who are misunderstood, or caught in the mechanisms of heartless “policy,” I have found mere fuzzballs, even if I could spit them, insufficient. I have known the feeling of a mushroom cloud level reaction building up.  Sleeplessness, nausea and curling up in the fetal position are less violent, but equally ineffective alternatives.

I am learning to recognize that genuine frustration is giving in to the notion that I am stymied. There is no solution. I have run out of ideas and resources. It can’t be done. There is no try. There is no do. There is only fail.

Frustration is an emotional flailing about before going under the water for the last time.

Frustration is a declaration of the opposite of faith in the goodness of God.

But what if frustration is an indication that the tool you used last time “needs an upgrade” as Graham Cooke puts it:
“If I focus on frustration,
the core of my attention
is the opposite of who God is for me.

Frustration is an emotional sign
That I need an upgrade.
It points to available increase,
Raising my awareness of God’s provision.
Therefore, frustration must turn to
Celebration of God’s intent.”*

To be honest, when I am on the verge of a damaging, but satisfying explosion, giving someone a piece of my mind I can ill afford to part with, or alternatively, collapsing in a heap of hopeless inertia in front of a speeding locomotive, the choice to pick a better response feels like reining in a team of runaway horses heading toward the cliff in an old western movie. Effort is required.

I need to stop. Then I need to take panting, snorting thoughts captive and turn them around.

My heavenly Father has promised to provide all I need. I memorized Philippians 4:19 when I was a kid. “And my God shall supply all your need according to his riches in glory by Christ Jesus.”

Sometimes he swoops down and rescues when I call. Sometimes he laughs and says, “You need to get another tool. You’re using a Phillips screwdriver. You need a Robertson.” 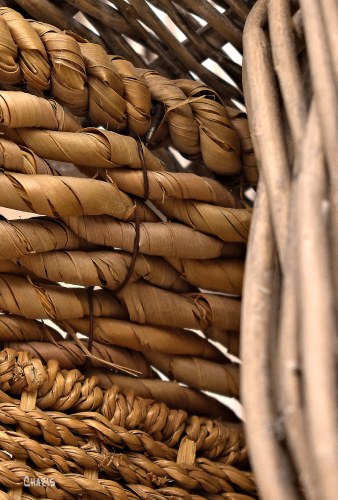 “But I don’t have a flippin’ Robertson, whatever that is,” I protest. (Can I admit I’m not always reverent when it feels like I’m going down for the third time?)

“Look in the fruit basket.”

“Remember the time you were fighting the mad clutches of a Chinese finger puzzle-type problem? The kind that gets tighter the harder you try to pull your fingers out? You were applying persistence in resistance when you needed to use gentle patience. You found it in time. Now go look in the collection of fruit of the Spirit I provided.”

“Why don’t you try joy as your Robertson this time?”

“I don’t have much joy right now.”

My fellow believers, when it seems as though you are facing nothing but difficulties see it as an invaluable opportunity to experience the greatest joy that you can! For you know that when your faith is tested it stirs up power within you to endure all things. And then as your endurance grows even stronger it will release perfection into every part of your being until there is nothing missing and nothing lacking.
And if anyone longs to be wise, ask God for wisdom and he will give it! He won’t see your lack of wisdom as an opportunity to scold you over your failures but he will overwhelm your failures with his generous grace.
(James 1: 2-5 TPT)