It is in the valleys that we are given provision for what lies ahead.
Blogging at Ishshah’s Story this week. 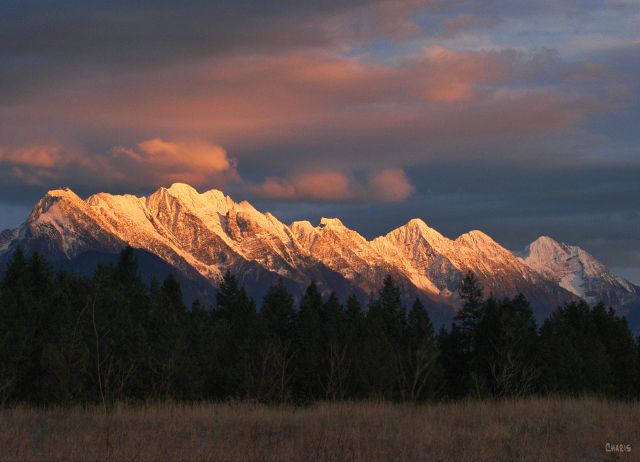 “I was the worship leader of a large church. What am I doing behind the bar of a coffee shop? I don’t even like coffee,” he said.

“I know I am called to be a missionary to the third world. I’ve studied pediatric nutrition, I’ve been to seminary, I’ve learned the language, I’ve jumped through red tape hoops, but instead I’m teaching privileged college students who are semi-comatose under the spell of entitlement. What am I doing here?” she said.

This is becoming a familiar conversation as I listen to friends and family whose lives have taken a detour. I know a lot of people who are asking the question, “What am I doing here? This was not in my five-year plan.”

I’ve seen some interesting career shifts: a former chaplain working as a tinsmith, a refugee physician pushing a broom, a former pastor working as a carpenter, a former…