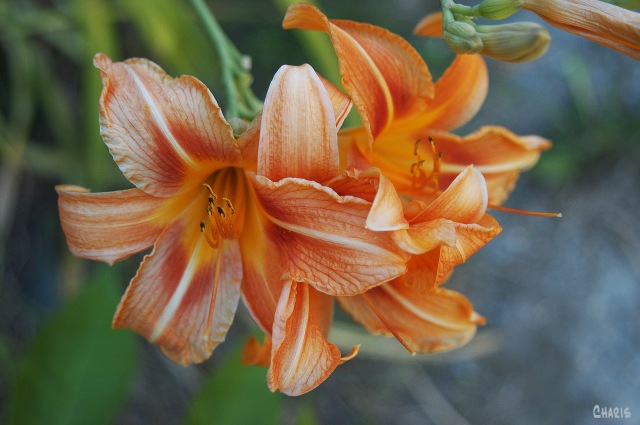 Tonight as I gave approval to a friend’s pithy observation, it dawned on me that clicking on LIKE on Facebook or on blog posts is the modern equivalent of saying “Amen.”

I looked it up to make sure it meant what I thought it did.

Expression of agreement or confirmation used in worship by Jews, Christians, and Muslims. The word derives from a Semitic root meaning “fixed” or “sure.” The Greek Old Testament usually translates it as “so be it”; in the English Bible it is often translated as “verily” or “truly.” By the 4th century BC, it was a common response to a doxology or other prayer in the Jewish temple liturgy. By the 2nd century AD, Christians had adopted it in the liturgy of the Eucharist, and in Christian worship a final amen now often sums up and confirms a prayer or hymn. Though less common in Islam, it is used after reading of the first sura. (Concise Encylopedia)

Whatever God has promised gets stamped with the Yes of Jesus. In him, this is what we preach and pray, the great Amen, God’s Yes and our Yes together, gloriously evident. God affirms us, making us a sure thing in Christ, putting his Yes within us. By his Spirit he has stamped us with his eternal pledge—a sure beginning of what he is destined to complete. ( 1 Corinthians 1:20-22 The Message)

God’s promises come with a yes. To which the response is (altogether now) Yes! or Oh yeah! or Right on! or I solemnly affirm or —--LIKE! 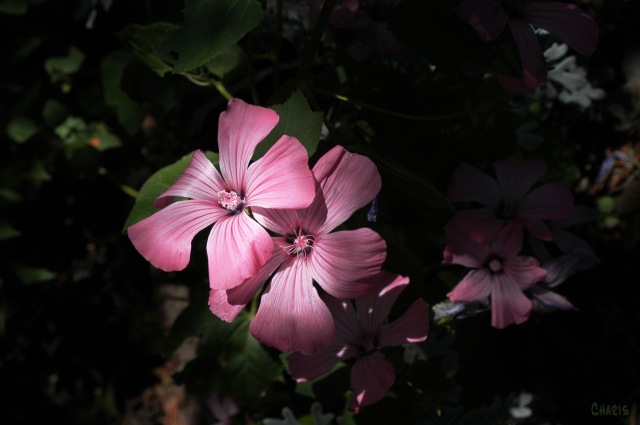 This evening I was asking the Lord the rather useless question, “How long?” (Useless because “soon” to him seldom seems like soon to me when we’re talking about seeing promises fulfilled.) In my frustration I dropped my work and went for a walk around the neighbourhood.

As I was taking photos of flowers I remembered a post I made on April 14, about how God always keeps his promise, that spring was coming even though, at the time, we couldn’t see it and the robins were sitting in a snow-filled tree. It was like He said, “Did I not keep my promise?”

He did indeed. Spring has turned to summer. The flowers bloom and the fruit is beginning to ripen. 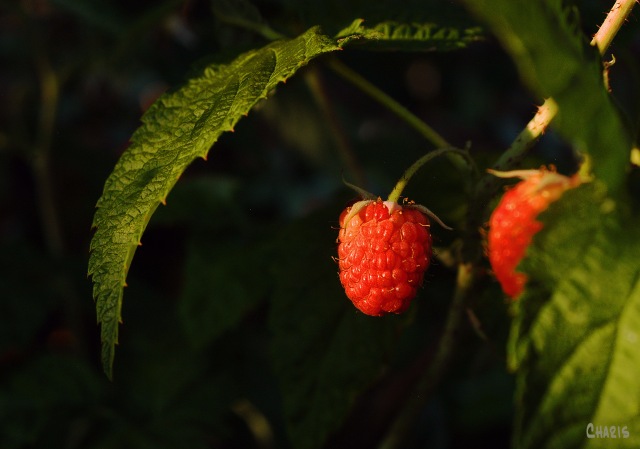 He showed me more and more of his beautiful promises fulfilled.

And as a special gift -a robin in a big old pine tree. When I looked at my photos I saw the heart shape the branches made.

You’re good, Abba. I praise you for your faithfulness. You do keep your promises.