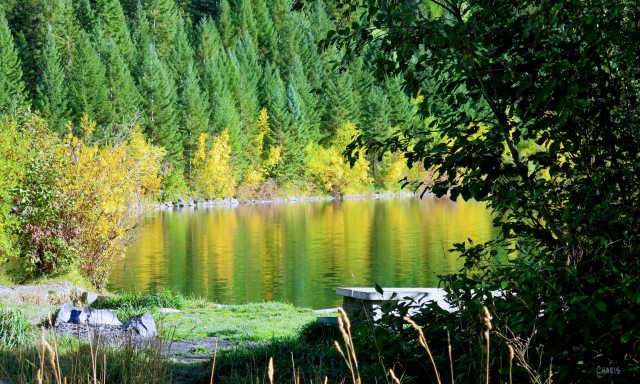 There is something about loss that creates greater value for that which survives.

When I went out for a drive with my camera yesterday I decided not to check out the areas devastated by forest fires last month. I decided to look for those precious places that survived.  One of those places is little Mineral Lake. According to the map the fire came very close, just beyond the hill there at the end of the lake, but the amazing fire fighters kept it at bay. 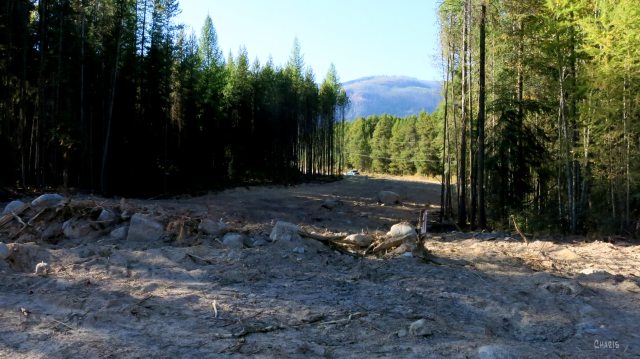 There are signs along the rough road of the cost of preserving little known spots like this. A huge slash cuts through the forest and directions to staging areas still hang on trees. 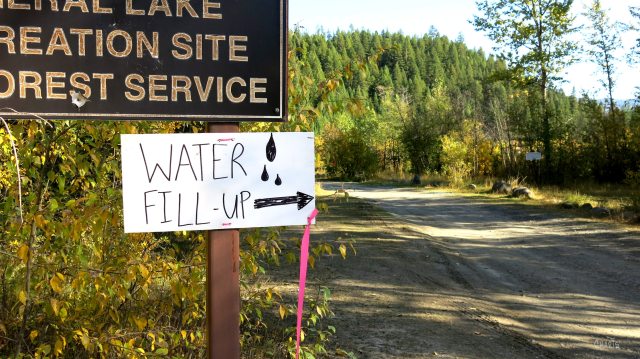 I remember meeting a group of fire fighters in the hospital emergency room. I was there because of annoying allergic reaction. They were there because one of their own looked like she had broken ribs from an altercation with heavy equipment. Soot streaked their faces, ash and mud crusted their clothes and they smelled like a cloud of smoke came into the building with them. But I loved them, the fighters, the preservers, the guardians.

I decided that one of the best ways to honour them would be to appreciate what they were fighting for. With a grateful heart I present photos I took yesterday at a little gem of a lake up a dirt road few people know about. 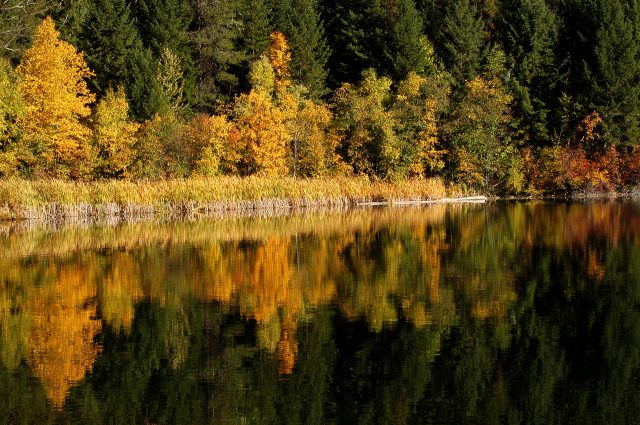 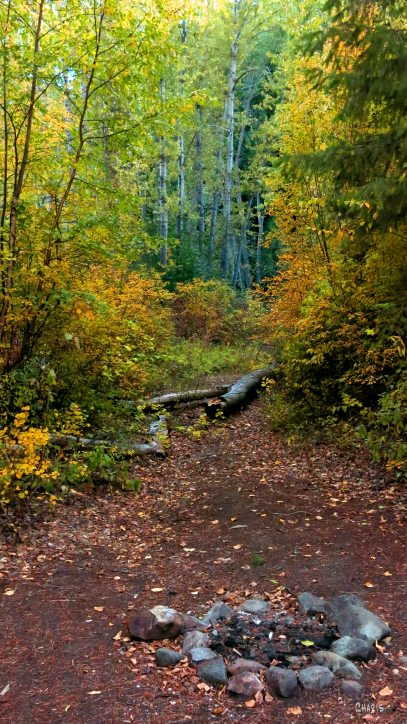 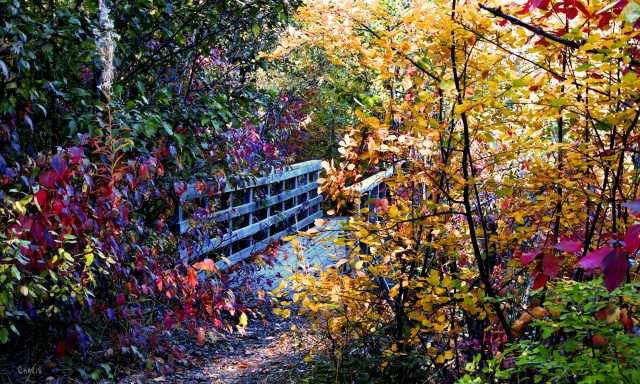 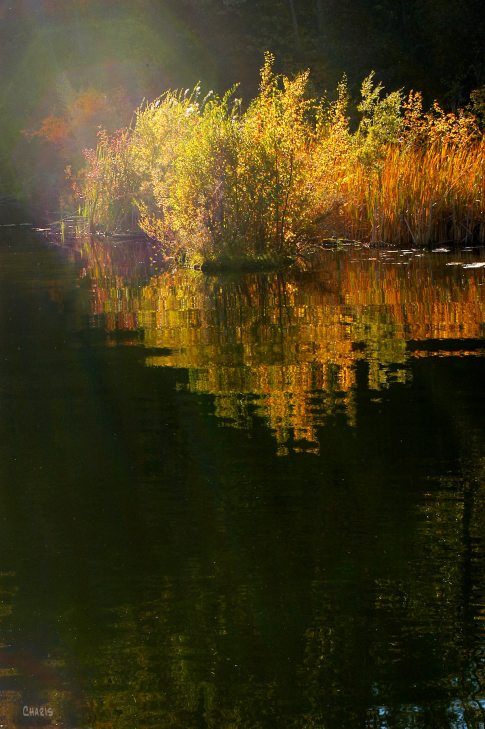 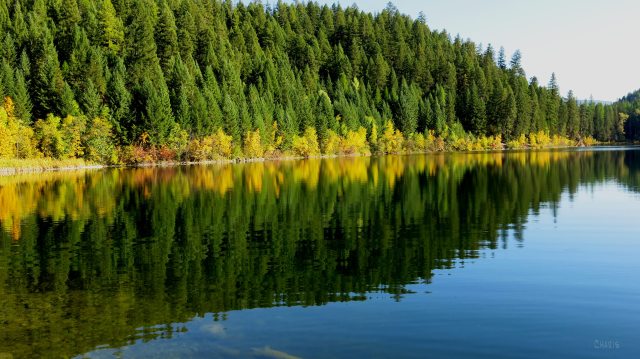 2 thoughts on “Survivors and Guardians”