The Woman at the Well

My soul longs for you as a parched land.

The memory of honeyed smiles crumbled

and caught by the wind of too-many-words

has scattered among the freeze-dried roses.

I have poured buckets of dirt into cracked clay pots.

Sir, give me this water,

to lower my craving

into the dark well 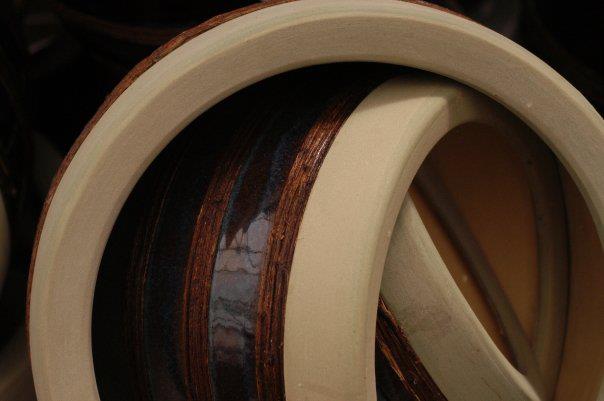 Jesus often chose to reveal profound truths about himself to women first. He ignored a lot of cultural taboos. The revelation of his true identity to a lone woman at a well in Samaria is one example. I’ve heard so many sermons about this woman and her five husbands and the one she was shacked up with who was not her husband. Across the centuries she is still judged as being promiscuous -and probably seductive.

I knew a woman who had been married five times. I admit to some curiosity as to how she managed to snag five men when I had lovely, talented, caring, single friends in their forties and fifties who had not yet managed to snag one.

Then I met her fifth.

Well, let’s just say anyone could catch one of those. Most people with sense would have taken him off the hook and thrown him back in.

The thing about the cultural norms Jesus was defying is that they were different from many of ours. We don’t realize how revolutionary his relationships with women were unless we understand how disrespected and powerless they were in that place, at that time. Women could not choose to divorce. Men chose to divorce. A provision for divorce was made in the Jewish law so a rejected woman would not starve. A divorce allowed another man to claim her as property so she wouldn’t languish in poverty like many widows in India have done for centuries.

If the woman at the well had five husbands and another guy, it’s because she was rejected five times. The most common cause for rejection was sterility, a source of shame in a place where women were treated like cattle. The likely reason for her to be at the well alone in the heat of the day was not that others considered her a tart, but that she considered herself as damaged, rejected goods. The guy who was not even her husband was probably at the end of a line of very poor options.

Her astounding boldness demonstrated by running back into the town to tell everyone about the man who told her everything about her life at her Messiah encounter speaks of the change of identity Jesus is able to impart. He is not unaware of our reality; he does not reject us for it, but he offers us a better one.

Encounters with Jesus, the real Jesus, the living water, cause us to see ourselves differently. When we understand who he sees us to be, we can leave the craving for identity behind, run in new freedom and make a difference in the world.

11 thoughts on “The Woman at the Well”